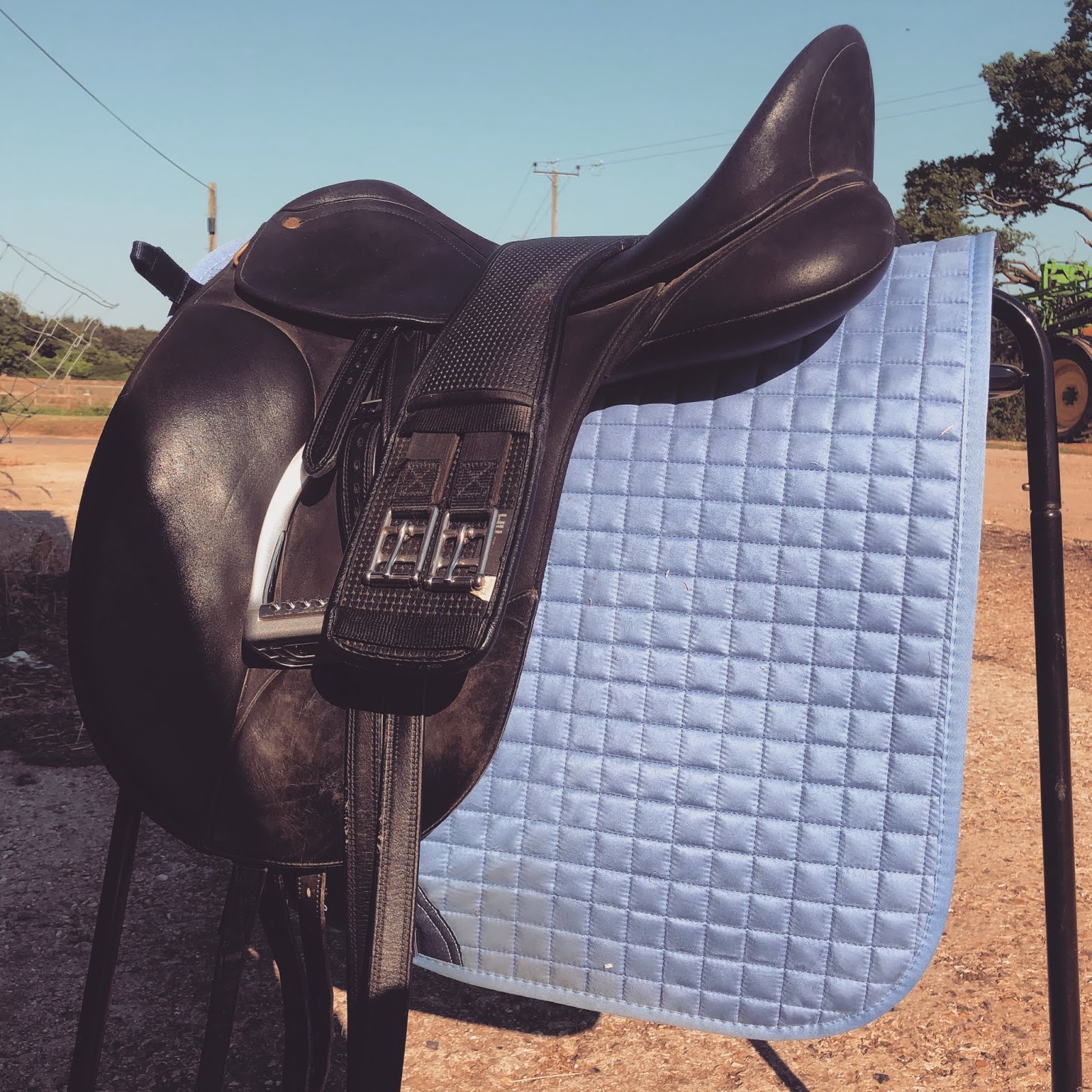 I’m sure you know the feeling. The one where your heart drops, you have that horrid feeling in the pit of your stomach, you feel your cheeks fill with colour and you just want the ground to swallow you up because you’ve just done something really, terribly, awfully embarrassing and it is the end of the world – or so you believe at the time!

I’m not sure what made me remember this little story but something triggered the memory recently and I thought I would share it with you guys. It’s actually really quite comical when I look back at it now, but it wasn’t at the time. In fact, this moment haunted me for so long but I’ll come back to this at the end… Lets get into the story because I don’t want to keep you in suspense any longer.

So a long time ago, about 9 or 10 years to be more precise, I had just started riding. I didn’t have much interested in horses when I was younger, I always wanted to like them but instead they terrified me. This was probably much to my horsey parents disappointment, with them both having horses growing up, I think they quite wanted to relive these days through me. Anyway, one of my school friends loved horses and she had a pony party for her Birthday, at the local riding stables in Arundel. I rode a horse called Jaego, who quickly became my favourite. I loved the party and started having private lessons soon after.

I had probably had 3 or 4 private lessons and my friend asked if I’d like to go and help out at the stables at the weekend and I absolutely jumped at the chance. I knew very little (in fact nothing at all really) about horses but I was keen to learn and excited for my first day as an official ‘helper’. This was the title given to us girls who went up to the yard voluntarily of a weekend, to help out with the jobs and play with the ponies! So there I was on my first day, desperately trying to learn the ropes, watching people mucking out and learning where everything was kept. In my desperation to be helpful and make friends, like you do when your a young teenage girl, I went along and offered to learn how to tack up…

I knew nothing about tack and I mean NOTHING. I had only ever arrived and gotten on the horse; who had already been groomed, tacked up and ready to go. I knew there was a ‘saddle’ and a ‘bridle’ but that was about as far as my knowledge went. We got the tack out of the tack room and wondered over to the ponies stable (I can remember the name of the pony we were taking up, she was a small little chestnut pony called Jasmin, she was a bit grumpy but I think that was just from years of riding school and small children). We got there and the girl I was with started tacking up and then turned to me and said “oh, I’ve forgotten the numnah, please could you go and grab one for me?” Now, did I know what on earth a numnah was? No! Did I stop and ask, like a normal person? No! I just said “oh, yes of course I can” and rushed off to the tack room hoping it would become apparent once I was in there. Well, it didn’t become apparent. I was looking around the tack room for what felt like forever, until it got to the point when I knew I had been in there too long and I needed to take something back. So I went over to one of the saddles and picked up what I thought was a numnah. There was no real logical thought process on my part, I just rushed back to the stable with the ‘numnah’.

I stood there, hopeful I had the right thing in my hand, only to see the look of confusion on her face… “I needed a numnah?” Oh god, what on earth do I say now, because clearly this wasn’t a numnah. What on earth was that I just tried to give her, you might be asking…? I can now tell you that it was in fact, a girth… I gave her a girth… Oh my goodness, I was so embarrassed. I felt so unbelievably stupid and I just wanted the ground to swallow me up.

I look back at this now and it makes me laugh. In fact I had a little smile on my face as I wrote this story and I am sure you probably had a smile on your face reading it too. Probably feeling both sympathetic and amused at the 12 year old me. But as funny as this is now, I felt awful at the time. I felt stupid and embarrassed and I started to always doubt my decisions. Everyone at the yard quickly found out about my little error, which was mortifying and I think people used to see me as ‘the one that didn’t really know what she was doing’. I’m doubtful that was true, but I felt that way at the time nonetheless. Gosh, this is all getting a bit deep and sad isn’t it? But where I am going with this (and I am going somewhere with this, so bare with me), is I wish I could go back and tell my younger self that it’s okay to make mistakes, that’s how you learn and you know what, stuff what everyone else says!! You shouldn’t ever feel stupid or lesser because you didn’t know something. Ask questions, be curious and never be afraid to make mistakes.

You may also enjoy:

The Girl Behind the Blog

Hey and the warmest of welcomes to The Forelock Journal. I'm Charlotte and here with my noble steed Hamish, we talk all things horses, to give you your equestrian fix!